TAKE A BOOK LEAVE A BOOK - A take a book, leave a book stand has been installed in the park on a trial basis.  Several years ago Steve Cooper and Larry Adams offered to make and install a stand for sharing books among our residents.  It took a little longer than expected to complete the project, but it was worth the wait.  We’ve received mostly positive feedback so far.  Feel free to take a book for your reading enjoyment or leave one for a neighbor.  If the stand is full, please leave book(s) another day.
STATS FROM SHERIFF PATROL ON THE LAKE - The Oakland County Sheriff reported statistics for their patrol of Cedar Island Lake.  The sheriff was on the lake for 40 hours this summer.  During that time, there were 255 contacts with boat owners.  Out of those contacts, 54 safety inspections were performed and 25 warnings were issued. The cost for this service was paid for by voluntary contributions collected from residents living across the lake.  NO CIHA DUES FUNDS WERE USED.

2016-17 CIHA DIRECTORY - We will publish another directory in the spring (contingent on selling enough ads to cover the cost of the printing).  Members are asked to sell ads to local businesses.  The ad sales form is attached with prices and other information you will need to sell ads.

GETTING NON-PAYERS TO PAY THEIR DUES - As a result of our recent outreach, 6 more members have paid dues recently.  We will continue to seek payment from Members who have not paid their dues.  We plan to do an outreach to 11 homes on Burgess Drive and Burgess Court who are part of the Executive Manor and Executive Heights Subdivisions and do not pay dues.  If they do not wish to join CIHA (which will allow them to use the park and attend our events) we will ask them to at least make a contribution for snow plowing since they benefit from that service. Other outreach efforts are planned for 2016.
NEW BUSINESS:

HALLOWEEN BONFIRE - The Halloween bonfire was cancelled due to the weather.  We will use the pallets for the Holiday Bonfire.

HOLIDAY BONFIRE - Set for this Sunday, December 20th at 7 PM.  Please bring a new, unwrapped present for Toys for Tots.

BONFIRE & SKATE/POND HOCKEY – If the ice conditions permit we will organize these events in January or February.  Watch your email for dates and volunteer opportunities.

SURVEY RESULTS – We sent out a survey about a possible dues increase and future projects.  59 responded to the survey.  42 were in favor of a dues increase and 17 were against.  The projects that folks were most interested in funding were snow plowing, salting the streets and installing a sprinkler and additional landscaping at the entrance.

WELCOME GIFT FOR NEW RESIDENTS – In addition to our current information packages for new residents, we will now include a small welcome gift.  Member Ginger Page who owns two local Edible Arrangements stores has agreed to provide us a “sweet”deal on some chocolate covered fruit to include.

ITEMS TO BE VOTED ON:

BOARD ELECTIONS – Since no one volunteered, other than the existing Board Members, the Board Members remains the same with some switching of the officer roles.  Mike Williams is now the Treasurer, Kelly House is the Secretary, Linda Raye is Vice President, Dave Weber and Val Brothers are Board Members and Maureen Thomas is President.

DUES INCREASE - As a result of the first official vote: 51 were in favor, 15 against and 56 did not respond.  After much discussion it was decided to conduct a second vote and this time (i) allow two full weeks for folks to vote and (2) better explain our current financial situations - what would happen if there was no increase and how the funds would be spent if there was an increase to $75 or $100.
The second ballot went out Tuesday December 1st.  122 Members were eligible to vote so 62 were needed to pass an increase.  The results are as follows:
Yes: 67 votes / No: 13 votes / 48 did not vote      $75: 23 votes / $100: 52 votes

Based on the vote, the dues will increase to $100 effective January 2016.  We will keep our current snow removal program (no plowing unless it snows 4 inches in one snowfall).   We will not be able to start to salt the roads until November 2016, so if the roads need salt this winter, please call the Oakland County Road Commission at: 877 858 4804. 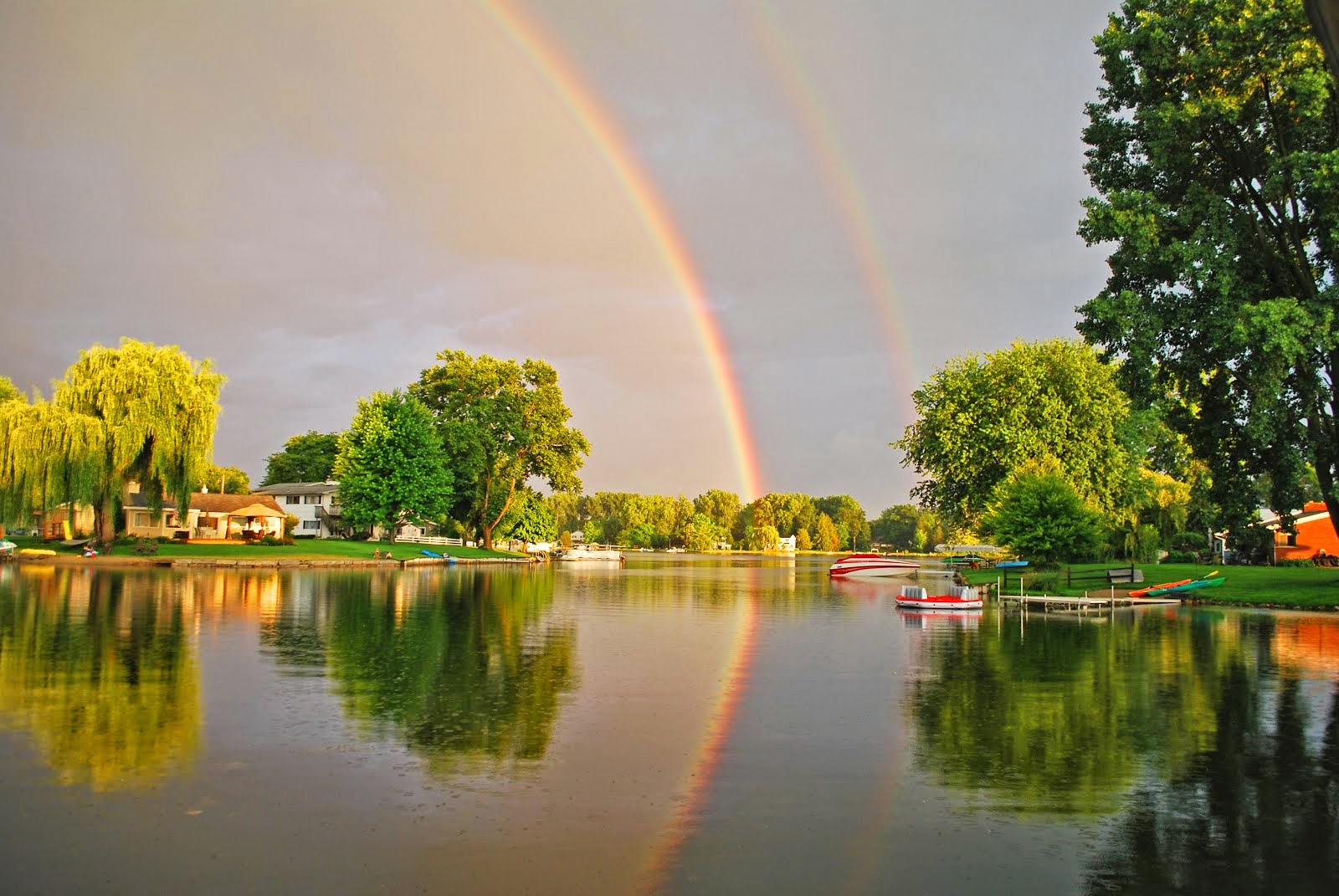